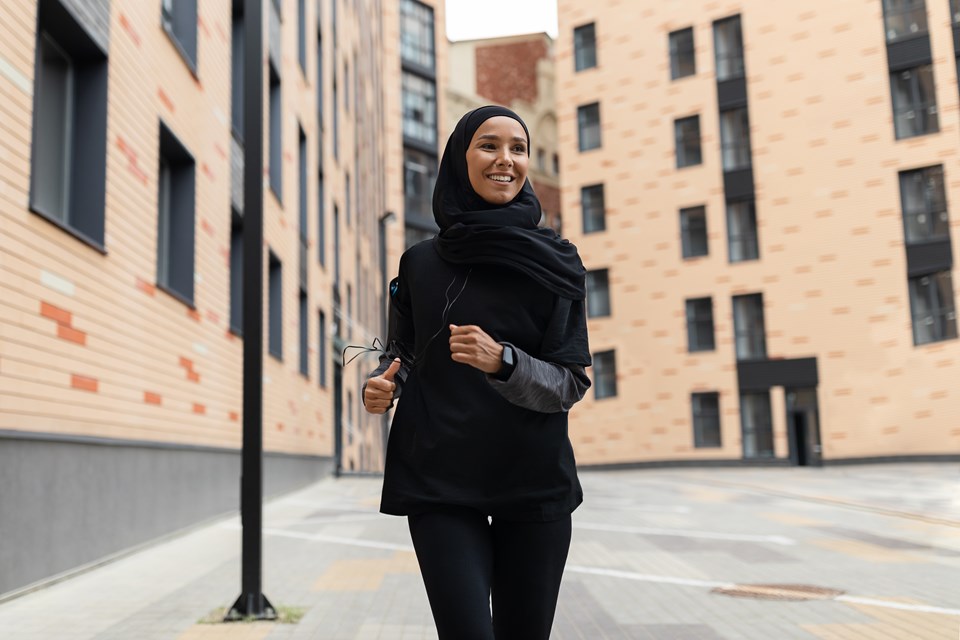 Shaping a Strategy for Women’s Sport in Saudi Arabia

Saudi Arabian women have had much lower activity levels than males in the country; 8% of women were active versus 20% of men in 2015.

We advised the Ministry of Sport on policies and regulations relating to female sports. We also supported the development of partnerships with local and international entities for female inclusion in the KSA sporting landscape.

Subsequently, we created a female football strategy to increase participation in the sport and developed KPIs and project plans for female inclusion in all sports in the Kingdom.

Our work contributed to the reduction of barriers to sport for women in Saudi Arabia, and to the growing interest in sports. We played a pivotal role in the increase in female participation from 8% in 2015, to 22% in 2018.

We also helped female gyms transition to fully licensed businesses, further enhancing the health of the nation and the overall national reform agenda.